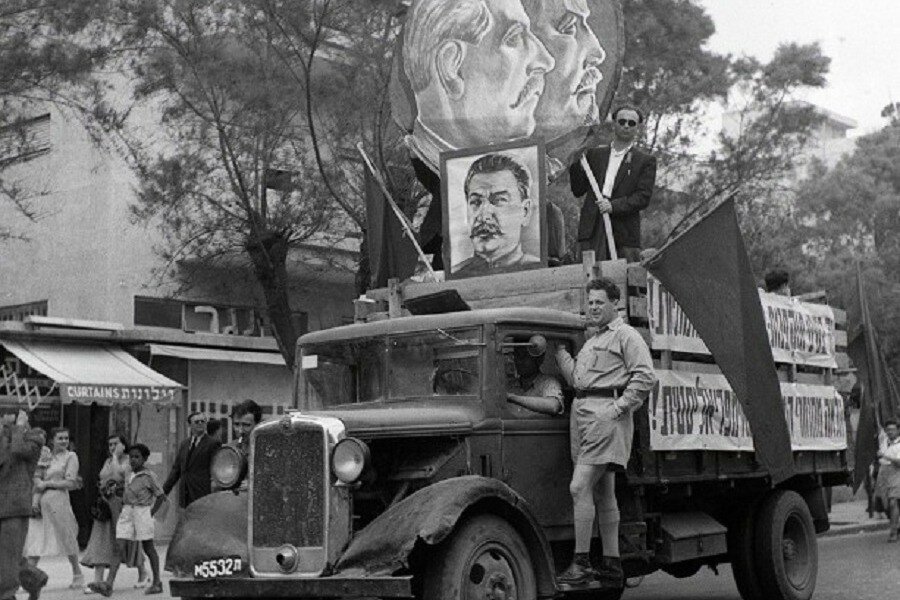 On October 23, 1995, the United States Congress passed the Jerusalem Embassy Relocation Act, requiring that the United States move its embassy from Tel Aviv to Jerusalem by May 1999. The law recognized that every nation has the right to designate its own capital and that Israel has so designated Jerusalem as its capital city.

In order to placate Israel’s and America’s enemies abroad, President Bill Clinton signed a national security waiver of the act in June 1999. This injustice has since been replicated by each succeeding President, including you, President Obama, every six months since the waiver was originally signed.

We believe that the time is long overdue for this injustice to be righted. We especially believe this time is important, as Israel’s enemies have been raising the rhetoric regarding Jerusalem.

This includes Egypt’s new President, Muhammad Morsi, who stated, “Our capital shall not be Cairo, Mecca or Medina. It shall be Jerusalem, Allah willing… Jerusalem is our goal. We shall pray in Jerusalem or else we shall die as martyrs on its threshold.”

Instead of inviting Morsi, a leader of the Muslim Brotherhood -- whose Palestinian branch, Hamas, is responsible for well over 1000 murders of Israeli and American citizens -- to the White House, as you have done, it is time to tell him and others that their rhetoric is inexcusable and unacceptable.

It is time for America to take a stand for our friend Israel and against our common enemies. It is time to tell the world that there is only one owner of Jerusalem and that is Israel.

We the undersigned hereby call on you to forgo any further waivers of the Jerusalem Embassy Act and to once and for all relocate the American Embassy in Tel Aviv to Jerusalem.

You should do this not only because it is law, but it is the right thing to do.


You can print out, sign and mail this petition or you can sign it online at www.MoveEmbassyToJerusalem.com.

This petition is the initiative of Joe Kaufman, candidate for the United States Congress in Florida.
Click on this banner to support Joe and help him take this fight to Washington.

Hey all,
Just thought I'd let you know of forums that are set on hopefully changing the world. We're all about politics, beliefs, causes, petitions and awareness.
It's a community of engaging debates including looking for the meaning of life, superficialities, peace in the Middle East, the way our world is run and going.

But, don't be scared, we also know how to have fun. =]]
Would love to you see there.

add_a_radical Is a new and fun community for meeting other bloggers with not-so-common political views. Radicals from the left and right and any other direction you can think of! Anyone is welcome to join and look for friends to add, but we must remind you to please READ the rules before you post.
Join our new community for Asians —

Assad back in game

Here the same thing but in Russian.
In the spirit of Christmas and the New Year, I wanted to express my deepest sympathies to those engulfed in the Israeli/Palestinian conflict, with the hope that 2007 will bring positive change to such a troubled corner of the world. Whichever side of the issue you support, hopefully everyone can agree that the conflict has produced ultimately devistating results, for both Israelis and Palestinians. Perhaps if these icons aren't too imposing, you might offer your support...

Credit isn't necessary for those who wish to support peace between Israel and Palestine.

Most people explore the world and themselves by way of suffering: war, disease, hatred. Therefore, an enemy is absolutely required - a Jew, an Arab, an American, a Chinese, a Russian - it does not matter who. But the world is explored and is learnable by way of concsiousness, forgiveness, gratitude, co-operation, happiness. Do try it! I am inviting you, and even can teach to.

Hi, I'm really interested in what people think about this question and I'd greatly appreciate your answer. Thank you.

P.S. This is for my own personal curiosity.


All answers will be screened.
Collapse